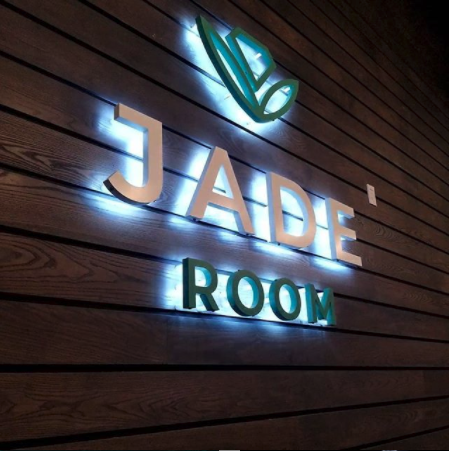 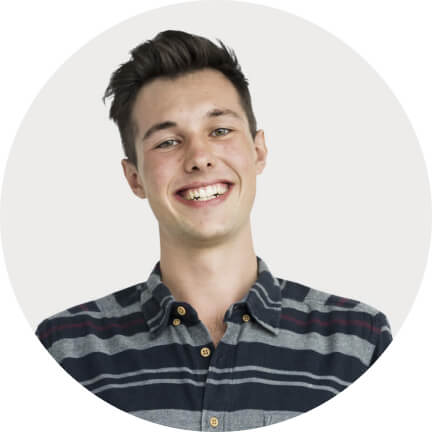 “The way they did it was incredible, amazing and without fault. Flawless.”

Cannabinoids are chemical compounds found throughout the cannabis plant with a high concentration in the trichomes. The most common cannabinoids are THC and CBD.

is the most common cannabinoid associated with the euphoric and psychoactive effects. Therapeutic effects may include pain relief, relaxation and appetite stimulant.

similar to THC, with psychoactive-properties. It may be an appetite suppressant and may also help control blood sugar levels.

THCA: the non-intoxicating precursor of THC, may have potential beneﬁts in helping inﬂammation caused by conditions such as lupus and arthritis.

CBG; often referred to as the “Mother of all Cannabinoids” because it is the ﬁrst produced by the plant when growing, is also the precursor to all other Cannabinoids in its acidic form.

CBN: Cannabinol is the non-intoxicating product of THC degrading and losing its potency. It may act as a sedative, extend the duration of sleep and may help treat pain and inﬂammation 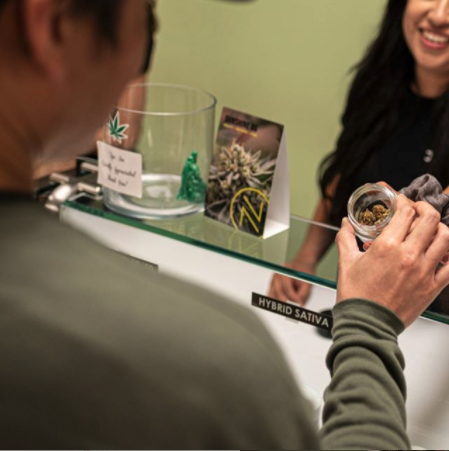 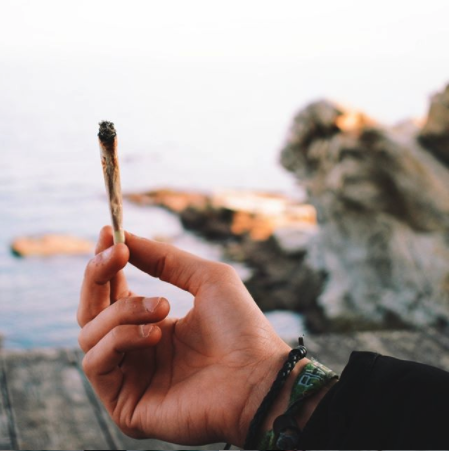 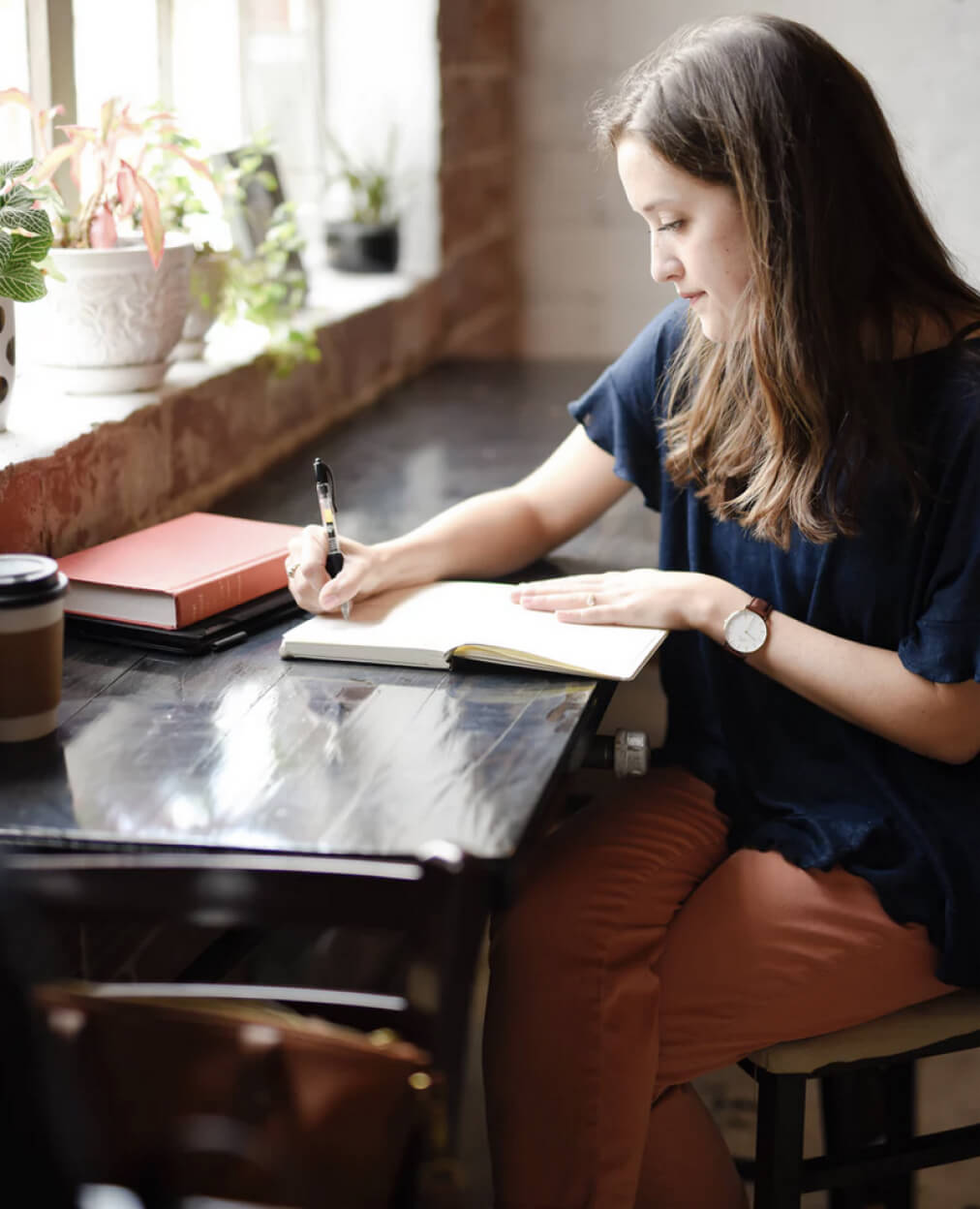 Get great curated articles every week.

Combine sections from Ollie's vast component library and create beautiful, detailed pages.
Thank you! Your submission has been received!
Oops! Something went wrong while submitting the form.
No spam!